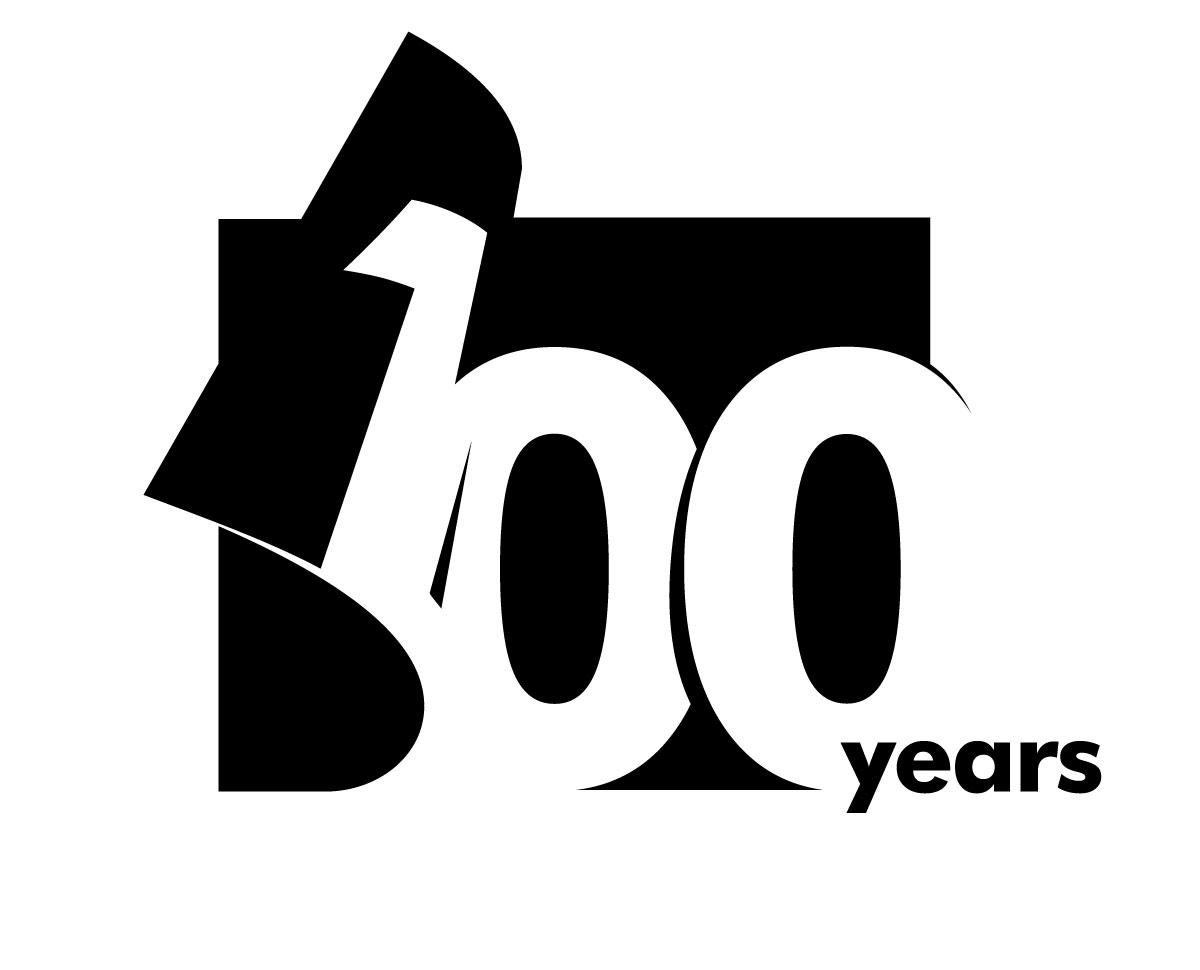 What a year for MacBick to turn 100! People who are turning 100 this year probably thought they had seen it all through multiple wars, technological development, medical breakthroughs, the launch of the internet, and probably the strangest invention – social media. Never did we imagine the chaos of 2020.

MacBick was family owned by the Bee family for the first 92 years, starting off in Cambridge, MA and eventually moving to New Haven, Connecticut in the 1940s. The company focused mostly on the industrial chemical market for much of that time, supplying those companies with scientific instruments, furniture, laboratory equipment and supplies.

In 2012, the Bees were in search of a buyer and found one in Chris Lope and Tim Grogan, two long-time veterans of the lab supply business. Chris & Tim invested in new infrastructure, built an e-commerce site, and expanded the business into the life sciences industry, supplying universities and contract research organizations (CROs).

Bevin Carter acquired MacBick in 2016. A former colleague of Lope and Grogan from VWR, Bevin has developed the company into the boutique lab supply and lab design company it is today. MacBick has a long history of selling laboratory furniture but Bevin’s vision took it to another level. The company now focuses on creating modular, flexible, and beautiful lab spaces while continuing to deliver innovative supplies and equipment integrated with the latest technology.

Did you know that in 1920, the year MacBick was born, America had a de-facto woman president? Woodrow Wilson was President and suffered paralysis and brain damage. For a year and half, First Lady Edith stepped into his role, controlled access to him, and made policy decisions on his behalf – even signing his name by wrapping her hand around his. Even the French ambassador to the U.S. reported back that Wilson was a non-factor in governance and that the real power rested with “Mme. President”.

Another fun fact, the same year MacBick was born, the 19th Amendment to the Constitution was ratified, declaring for the first time that women deserved all rights and responsibilities of citizenship.

MacBick is now a proud woman-owned business. Looking back on the events of 1920 and the last 100 years, we pay homage to all of the women and men who helped our dreams come true. Sadly, in this year that we celebrate MacBick’s centennial, we lost one of the greatest advocates for women there ever was, the first female Supreme Court Justice, Ruth Bader Ginsburg. We

must include her in our homage to women, and celebrate her accomplishments, both personally and for women around the world.

This has been a big year for all of us, and not necessarily in a positive way. However, it’s led business and people to push themselves in ways they never imagined. Pivoting business strategies and figuring out how to do more with less money, people, and resources has taught many the art of resilience.

MacBick has been fairly fortunate this year, unlike many companies who our hearts go out to. Health crises lead to significant scientific research and development that we have been fortunate to continue to support.

There is one brand new, exciting product that we want to share with you on this 100th Anniversary – a very ​cool i​nvention we’ve developed – the Cooling Face Mask!

Search the internet for “cooling mask” and you’ll find lots of options. One thing you’ll notice is that they’re all just thinner or more breathable fabrics.

Partnering with brr°, the creator of the Triple Chill Effect technology and maker of cooling fabrics, MacBick developed the Cooling Face Mask that also wicks moisture and dries quickly.

brrr°’s groundbreaking cooling innovation is cool to the touch and actively reduces skin temperature. The cooling technology is permanently integrated into the fiber of the fabric and it never fades or washes away and has an added benefit of UV protection.

We’re excited to be able to offer this product to the public and you can order them in both adult and child sizes by clicking the button below.

We hope that you’ll join our 100 Year Celebration as we continue to celebrate women, science, and resilience!